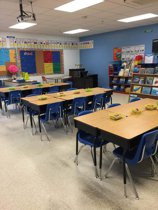 The John Adams Academy attorney stated that with such a similar name, copyrights were infringed and that they were ready to take legal action. John Adams High School board president Matthew Krol responded that the school will have to change its name if the California school insists since there are no financial resources for a legal battle.